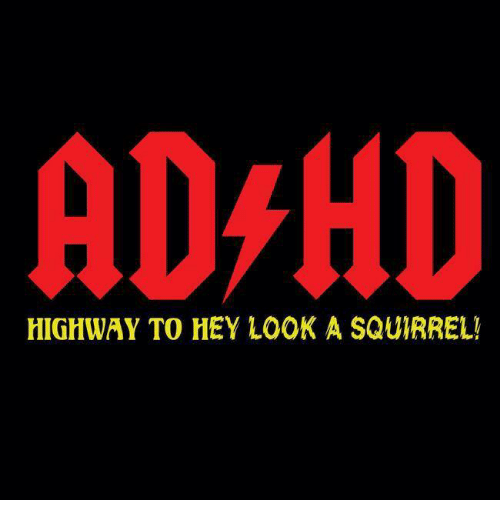 Recently, I read an article that said 6.7% of Americans suffer from depression. A year ago, I would’ve said, “No, that’s too much. That’s 22 million people. No way that many folks are depressed.” But, I’ve been hanging out with comedians for the past year and now I’m like, “Yeah, that sounds about right.” If anything, it sounds kind of low. Y’all might not now this, but comedians and depression go together like tacos and Tuesdays. Some of the ones I know could make the most nihilistic goth kid come off like Ellen Degeneres.
Maybe it’s just me, but it seems like the more depressed you are, the funnier you are. And, dabbling in comedy the way that I do, I’m a little worried. Why? Because I’m not depressed. Now, understand that when I say “depressed”, I’m not talking about “feeling low” depressed, I mean “constantly contemplating suicide” depressed. I’m not going to say I never think about killing myself, because I do. It usually happens while I’m talking to my ex-wife. There are no words to explain why a conversation with this woman is so bad; to be truly understood, it has to be experienced. The closest I can come  is that it’s like walking up to a stranger and paying them to punch you in the nuts. Repeatedly.
Just because I’m not depressed doesn’t mean I’m not broken, it means I’m screwed up in a different way. You see, I have Attention Deficit Hyperactivity Disorder. The DSM V (Side note, DSM stands for Diagnostic and Statistical Manual of Mental Disorders and unless you work in the mental health field, knowing that, not to mention the current edition, isn’t a good thing) defines ADHD as “A persistent pattern of inattention and/or hyperactivity-impulsivity that interferes with functioning or development”. Sounds lovely, doesn’t it?
You might think that means I can’t concentrate very well. And, you’d be right… most of the time. But every now and than, I have a laser focus. Unfortunately, it tends to be on things that aren’t productive, like Wikipedia. I can read that junk for hours. But, even then, I can get distracted.  Let’s say I’m reading an entry about the Rubik’s cube and the next thing I know, I’m down the rabbit hole looking at an article about Roland the Farter, flatulist and jester to King Henry II of England. In case you’re wondering, a flatulist is exactly what you think: “an entertainer (sometimes considered a comedian) whose routine consists solely or primarily of passing gas in a creative, musical, or amusing manner”. Don’t get hung up by the question of how someone who farts on stage is anything other than a comedian, just know that it’s as hilarious as it sounds.
And, reading is just the beginning of the distraction train. Once it leaves the station, it takes me to YouTube. Why? Because you have to see if there are any videos about a guy who farts for a living. There are, including several by Roland’s artistic heir, Mr. Methane. And, you should watch every one of them.
If you think a host of farting videos should be able hold my attention, you are, oh so wrong. ADHD is so insidiously powerful that it can overwhelm even the most juvenile humor. Basically, I’ll watch for a few minutes and then get pulled away by something in the sidebar. And, not even something good, either, it’s always stupid shit (why are cat videos so riveting?). And, before you know it, I’m getting down to Disco Star Wars. And, yes, there is a disco version of the Star Wars soundtrack. If you didn’t know that, don’t call yourself a Star Wars fan, you poser.
So, why am I telling you this? Could it be that I’m playing on your sympathy for some gratuitous laughs by exposing this contemptuously pitiful existence I call my “life”. Wow, maybe I’m more depressed than I thought. Hooray, comedy is not outside my grasp after all!