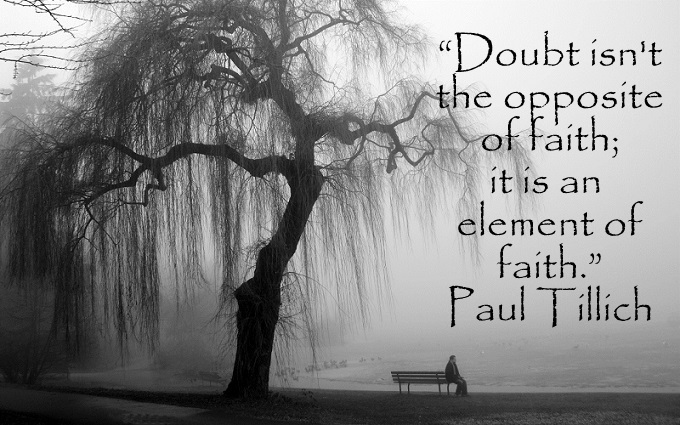 Over the years, I’ve had people ask me, “How can you call yourself a Christian with some of the things you believe?” It’s a fair question, seeing as I don’t put much stock in a lot of orthodox beliefs anymore. The short (smartass) answer comes in two parts: 1) I’m a progressive Christian, which means I’m not hung up on a lot the stuff Christians have traditionally worried about: sex, drugs, rock and roll, etc. 2) I’m not really that good of a Christian.

But, a better question is “Why do I still call myself a Christian?” I think the answer to that will make more sense if I tell what I do and don’t believe these days.

So, in light of all this, why do I still call myself a Christian? Because the way Jesus taught us to live is a pretty damn decent one. It  definitely makes makes me a better person. And, understand when I say “the way Jesus taught us to live”, I’m not talking about the perversion that is American Christianity, I mean what he actually said: love your neighbor, turn the other cheek, forgive those who treat you badly, don’t hoard your wealth, share with those who have less…, you get the picture.