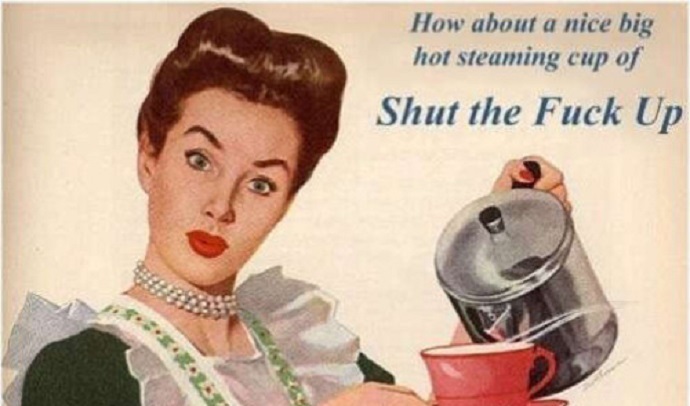 Every so often, I’ll hear someone utter a little ditty they believe is inspirational when, in reality, it’s anything but. Sometimes, these phrases just stupid. Other times they’re offensive. And sometimes they make people feel like crap. When I was researching this post (yes, I actually research the stuff I say here. Scary, isn’t it?), I found that there are tons of clichés, phrases and sayings that people just need to stop saying. Here are a few:

Like I said, these are five things that people need to quit saying. The thing is, if they paid attention to what they were saying, they probably wouldn’t say it. What about you? What old chestnuts would you like to see bite the dust?