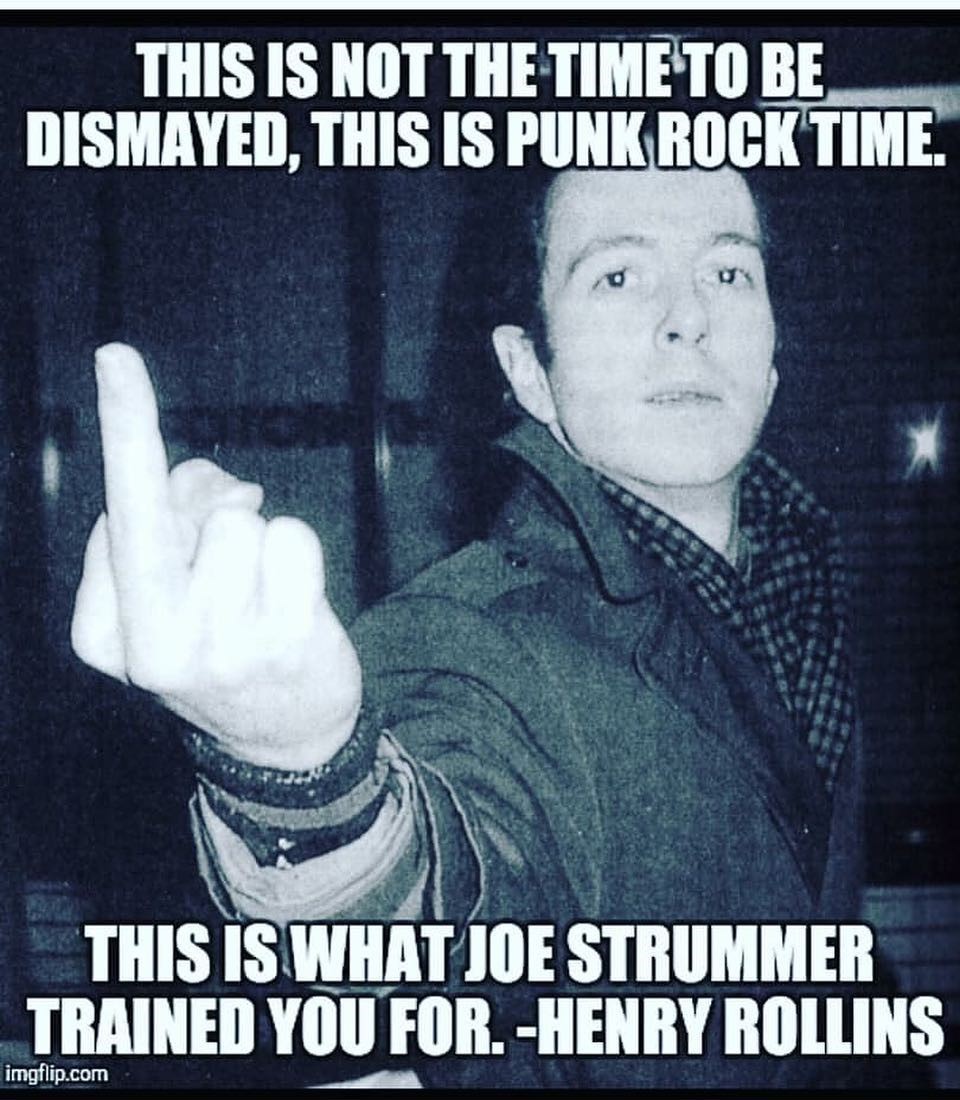 Well, beloved, conservatives showed us just what they think of women this past Saturday. Despite what should have a damning list of accusations of sexual misconduct, up to and including sexual assault, the Senate voted to confirm Brett Kavanaugh’s appointment to the Supreme Court anyway. I don’t know about you, but right now, I can’t get Padme Amidala’s comment from “The Phantom Menace” out my head. You know, when Palpatine declares himself emperor and she says, “So this is how liberty dies . . . with thunderous applause.” It fits, doesn’t it? Well, except for the thunderous applause bit because the Senate’s action was met with howls of outrage from decent human beings that rivaled the applause from Lord Dampnut’s vile supporters.

To say this is a disheartening time is an understatement akin to calling World War I “a slight  kerfuffle”. Isn’t enough that our president is a semi-sentient sweet potato with a hair piece who regularly embarrasses us on the national stage? I guess not, since this repulsive asswipe, along with his reptilian henchmen Mitch McConnell and Paul Ryan, are doing their level best to destroy our republic. God damn it.

By now, you’ve probably seen some memes and posts telling you not to get mad, not to yell at the people responsible for Saturday’s debacle, but to get out and vote. Fuck that noise. I mean, yes, get out and vote. But, don’t stop there. Get mad. Get loud. Get crude. Let those despicable motherfuckers know exactly what you think of them. And, not just the ones in the Senate who voted to put that loathsome frat-boy son-of-a-bitch on the Supreme Court, but every hateful twat who backed them and are now crowing with delight at his appointment.

Or, to quote the ever-eloquent Henry Rollins:

“This is not a time to be dismayed, this is punk rock time. This is what Joe Strummer trained you for.”

So, marinate in your fury. Let it soak into your bones and become a part of your very being. Because we’re in a fight for the soul of our nation and it’s not going to be easy or short. It will be a long, hard slog and we’ll need to pull energy and inspiration from places that might make us uncomfortable. But, the alternative is to let that tangerine nutsack and his pals eviscerate democracy and inflict damage that will decades to repair. And, that’s if it can be fixed at all.

Now, some people will say this is bad advice, that it’s divisive or harmful to your soul/mental health. Bullshit. What we’re feeling is righteous anger and using it to bring desperately needed change is no different than Jesus kicking over tables and using a whip on the money changers in the Temple. Understand that the people who tell you this shit are the ideological descendants of the white moderates who vexed Martin Luther King so much in his fight for civil rights and they are more harmful than the avowed racists and misogynists cheering so loudly right now. So, like I said earlier, Fuck. That. Noise.