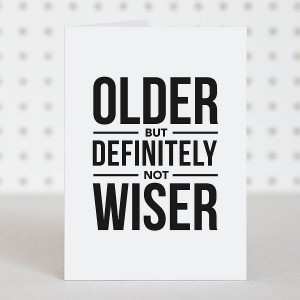 I have plenty more questions (some actually serious), but these are the ones I that sprang to my mind on this 53rd birthday I celebrate today.