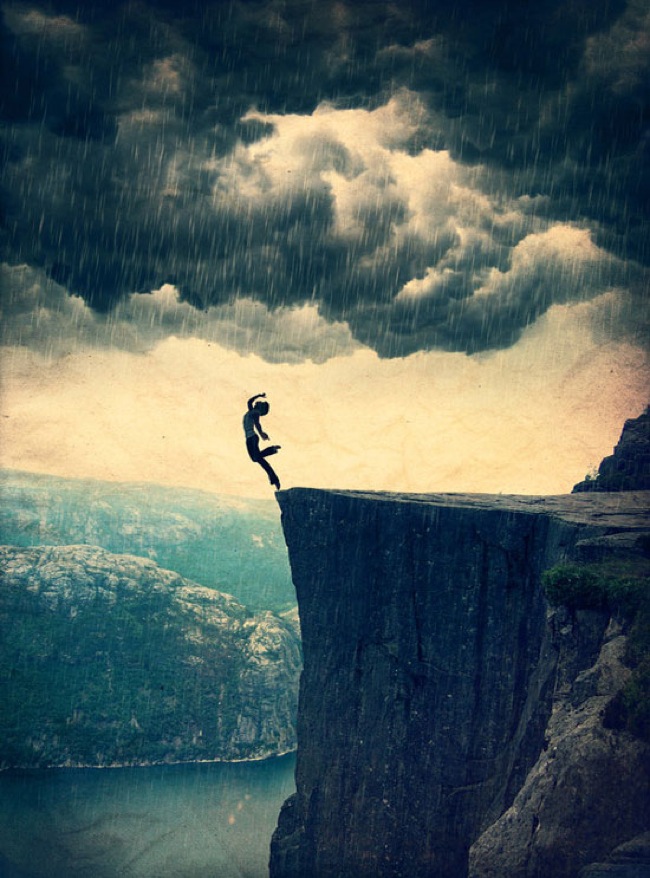 Most people spend their days never having to confront their mortality, only to come to face to face with it in the twilight of their years. I am not one of those people. From the beginning of my career as a firefighter, each shift carried with it an awareness that I might not go home in the morning. Like anyone else in a dangerous job, I had to push that somewhat creepy knowledge into the background in order to function. Oh, it reared its head now and then, during bailout drills or when the news broke of a line-of-duty death. But my daily operating philosophy resembled that of a teenager who’s drank too much beer: That won’t happen to me, I’m bulletproof. I even applied that fallacy to getting sick. As in, “Oh, I won’t get cancer, diabetes, etc. That only happens to other people”. It wasn’t true, of course, but it did get me through the day.

And, it worked. For 17 years, I didn’t get seriously hurt and I never caught anything worse than the flu. All that changed on September 10th, 2007. It may seem odd that I remember a specific day from 6 years ago, but it’s the day I found out I had colon cancer and that’s not something you forget. September 10, 2007  was the seventh day I had gone without a trip to the bathroom. At first, I’d chalked the problem up to a new medication I was taking, but after seven days, I knew something was wrong. A call to my doctor led to a trip to the ER; I figured they’d clean me out and I’d be home in few hours, but it didn’t work out quite like that. A day of being alternately poked, prodded and ignored was punctuated with a doctor telling me that I more than likely had colon cancer. His words were “I can’t say for sure before seeing the biopsy report, but if it looks like a duck and quacks like a duck…” Talk about the capper to a perfect day.

That was a Monday and the rest of the week was spent in a morphine-induced haze, which was probably a good thing because I never knew how close I was to dying. In fact, it wasn’t until I’d finished chemotherapy almost six month later that anyone told me my doctors weren’t sure I would even make it to surgery, much less survive it. On some level I knew it, though; waking up 2 days after going to sleep in an intensive care unit was a pretty good clue it was a near thing. And, let me tell you, there’s nothing like a visit the Grim Reaper to make you appreciate living.

The days since that lovely interlude have been a balancing act. On one hand, I try to do things that will extend my time here on earth: eating better, exercising and preventive care. On the other, I live with the knowledge that no matter what I do, I’m not getting out this alive, so my days are spent living. When I say living, I not talking about skydiving, rock-climbing or other such “extreme” activities; I mean being in the moment, every moment, and savoring each one because once they’re gone, you can’t get them back.

I’m not going to tell you how I do it because, as Mark Twain said about reaching old age, you can’t get there by another person’s road. What works for me might destroy you, so you’re going to have to get out there and find your own way. Do me a favor, though, and don’t wait until for a near-death experience to do it.