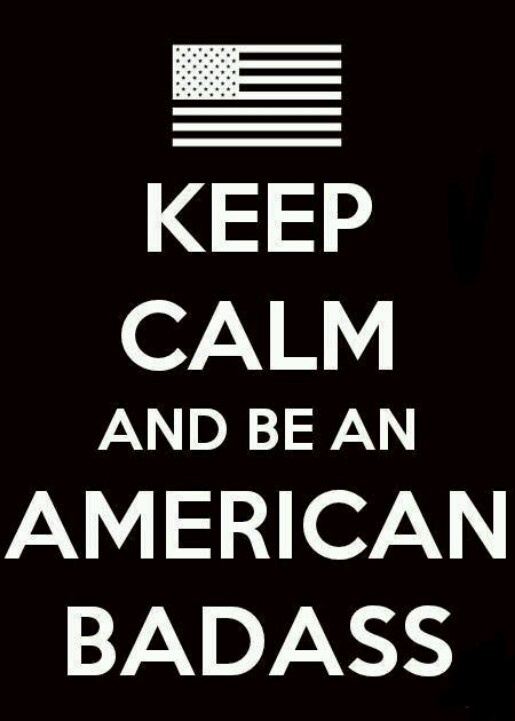 Today is the Fourth of July, a day we come together to celebrate the founding of this extraordinary country, this “shining city on a hill” to quote Ronald Reagan, inarguably the greatest President in the history of the world and patron saint of all that is right, good and true. But, it’s more than that because today, we also celebrate that most exceptional part of this exceptional land, our personal independence. As in, I can stand on my own two feet; if you can’t, that’s your problem.

It’s important to remember this country was founded by rugged individualists who built it by the sweat of their brow. Well, maybe not their own personal sweat; most of the hard work was done by white indentured servants and African slaves who started out as indentured servants but weren’t released from their bondage after they’d fulfilled the terms of their contract. Hey, someone had to have the foresight to capitalize on the labor of others. Don’t be hatin’ just because you didn’t think of it.

The libtards like to claim that we live in community, that we are dependent upon each other for our very survival. Community? Pssh, we don’t need no stinking community. Why, just look at entrepreneurs like the Koch Brothers. In the tradition of founding fathers Jefferson and Washington, these men have carved an empire out the American wilderness with their own two hands. Oh sure, they inherited their wealth from their father and their corporation probably wouldn’t even exist without government-funded infrastructure like roads and highways, ports and railroads. Not to mention civil services such as police, fire and public utilities or the subsidies and tax breaks they get for their various ventures. But, other than that, they did it all on their own.

It is the fondest dream of every real American to hack their living out of the wilderness, to wrest their subsistence from nature and build their own little empire that stands alone as a beacon of success to all the poor bastards whose back they climbed up to reach the pinnacle of success. Granted, that’s not easy since we’ve paved over so much of the wilderness and done our best to confine “nature” to parks and preserves. But, hey, just because it doesn’t happen outdoors doesn’t mean success in the business world is easy. It’s a jungle out there, you know.

John Donne once said “No man is an island”, but what did he know (he was a poet and you know what they say about those people). Personally, I prefer Ayn Rand, who believed that each individual is a stand-alone entity that requires nothing of, and owes nothing to, anyone else.  Rand thought that we should exist for our own sakes, neither sacrificing ourselves nor sacrificing others for ourselves. Of course, in her later years, she enrolled in both Social Security and Medicare, going against everything she ever preached in her theory of objectivism. Which, I suppose, just goes to show that even the staunchest hero (or heroine, in this case) can have feet of clay. Except Reagan, of course. Ol’ Ronny could teach the Pope a thing or two about infallibility.

So, when you get together with your friends and family, the people who have supported and sustained you through all the bad times, remember we’re celebrating our independence today. Don’t be scared to cut those suckers loose if you feel like they’re dragging you down; you don’t need them. Anymore, that is.