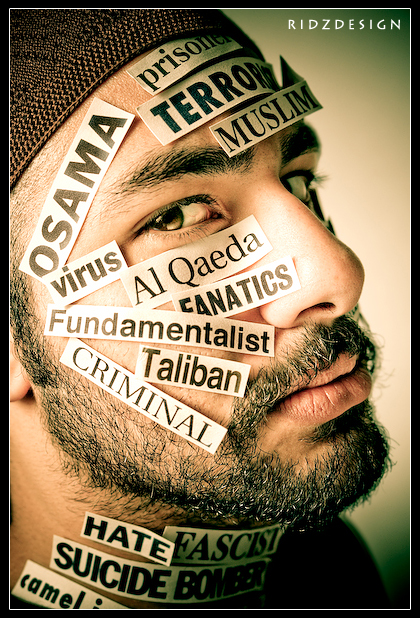 In the midst of the worldwide freak-out about Syrian refugees following last week’s terror attacks in Paris, friend and fellow smart-ass Jena Barber sent me a link about a video that’s going viral across Europe titled “With Open Gates: The forced collective suicide of European nations”. That she prefaced said link with the phrases “What the actual fuck” and “I’m officially tired of people’s shit” didn’t bode well and it was no little bit of trepidation that I clicked on it. When it opened, my first thought was “It’s a Breitbart article? Oh, this can’t be good.” It wasn’t.

Basically, the video is Islamophobic propaganda and it is eerily similar to something put out by the Nazi’s; only this time, the problem isn’t Jews, it’s Muslims. Hell, I almost expected to see a clip of rats crawling around while a narrator talks about “Radical Islam”. Understand that I’m not pulling a “Ben Carson” and making the Nazi reference lightly; it is truly the only comparison that I could think of. This morning, in fact, I went to YouTube and found an actual Nazi propaganda film, “The Eternal Jew” and watched a few minutes of it. Then, I went back and watched “With Open Gates”. You should do the same. Be forewarned, however: it will take a very long, very hot shower to feel even remotely clean again.

Now, I watched this video on Sunday and I’m still trying to get my head around it. So much bullshit in such a short time. Undoubtedly, “With Open Gates” is the most racist thing I’ve ever seen and, I grew up in the South during the 1960’s. There’s even a guy talking about “miscegenation” and he’s using it in a way that condemns the practice, not the racism that’s come to be associated with that word. I’ve seen pretty ugly things posted about the refugees, but even the worst of it pales into insignificance compared to this thing. Holy shit, y’all.

The problems with this idea can be summed up in one short statement from Bend the Arc, a Jewish social justice organization, who said yesterday, “Registering everyone of a certain religion to a list? We’ve seen that. It doesn’t end well.” No, it doesn’t. Since the beginning of his run, I told someone that I had a sneaking suspicion that Trump is actually Andy Kaufman, who faked his death back in ’84 so he could pull off the ultimate prank: running for president as a narcissistic, xenophobic asshole who says the most batshit crazy things imaginable. That was supposed to be a joke, but after this move, I’m beginning to wonder if I was right.

Every time I think we’ve found the bottom to humanity’s well of despicableness, I run across abominations like these. Isn’t bad enough that people are having to flee their homes because of a mess we made without dehumanizing them, too? Fuck. In his novel, “The Stupidest Angel ” Christopher Moore said “People, generally, suck.” Right now, I couldn’t agree more.