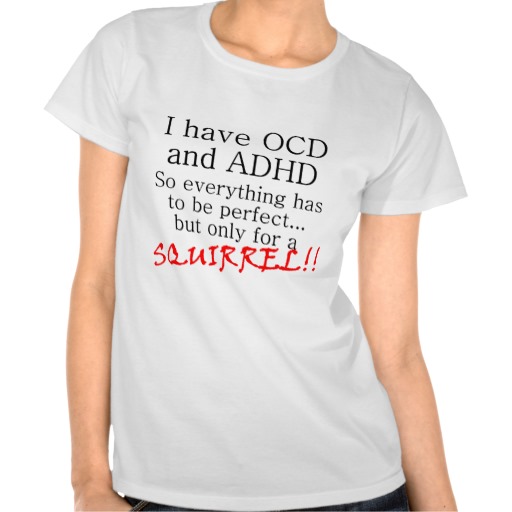 You may have noticed that I didn’t post here on Friday. That’s because Friday was the “day from Hell”. This week, Diana and I were are enjoying our semi-annual visit to Florida. Before we left, however, there were a few thing I needed to take care of: a) get the car serviced, b) do some math homework and take a unit exam and c) buy appliances for the house I’m renovating. That’s a full day without the added tasks of packing for a week and driving an hour and a half to her house in order to get an early start Saturday morning. Things weren’t helped by the fact that they didn’t get through with my car until lunch time and, when I went to pick it up, I was informed needed new tires.  In addition to eating up time in an already full day, there was the added (and not insignificant) expense of new tires, but I went ahead and got new ones. Call me over-cautious, but it didn’t seem prudent to embark on a 700 mile journey on tires that had wire showing. But, when all was said and done, the car was serviced, I had new tires, I’d made a 94 on my exam and I was packed and ready to go. Unfortunately, I hadn’t been able to take care of the appliances or write my usual Friday post. While I was not happy about either one of those situations, when I thought about it, the latter bothered much more than the former.

I realize that doesn’t make sense, but like many creative people I know, I have a touch of OCD. And, by “touch”, I mean “buttload”. I’m not sure if there’s a connection between creativity and Obsessive Compulsive Disorder, but it sure looks that way to me. One blogger I know told me he spends 6 to 8 hours on a single blog post; it may be more, I was a little distracted when he said that (there were shiny things in the vicinity). While I could  probably use a smidgen of that kind of obsession, mine doesn’t show up that way. For me, it’s schedule. You have no idea how many mornings I have sat in front of the computer, sweating blood while trying to meet a self-imposed deadline. For some reason, I feel like I’ve let my audience down if I haven’t gotten something out by noon. Imagine what it feels like when I don’t post anything at all.

The funny thing is, I know you guys aren’t sitting around waiting for my next post. But, that doesn’t stop me from obsessing about it. I’m often tempted to ask forgiveness when I post a little late (or don’t post at all), but you probably don’t think there’s anything to forgive. Hell, you probably don’t even notice it as your lives are at least as full and hectic as mine. As I thought about all this over the last couple of days, I realized maybe the person I needed to ask for forgiveness was myself.

Now, I believe that God is perfectly loving and perfectly forgiving, so odds are God forgives our transgressions as soon as we commit them. We humans, on the other hand, aren’t so loving and forgiving. I will tell you now that I well and truly suck at forgiving others; I can be incredibly petty and hold a grudge like nobody’s business. Sadly, I’m even worse at forgiving myself. Take the current situation, for example; three days after the fact and I’m still beating myself up for not posting even though I have a perfectly good reason for not doing so. And, I’m doing this while on vacation! It’s barely possible I have some issues in this matter.

In an effort to begin letting go of this insanity, let me apologize to everyone for letting you down by not posting a blog entry on Friday (well, that’s not conceited at all, is it?). By starting here, maybe I can start working on forgiving myself for this imagined slight and find a little peace. Probably not, but a fellow can dream, can’t he?