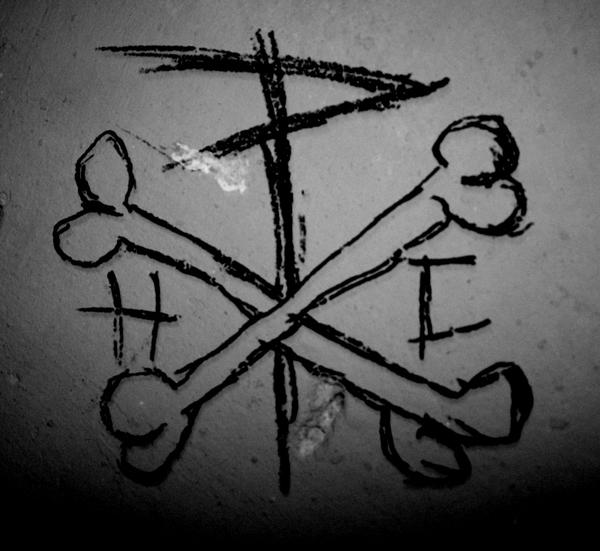 In 1978, I heard “God Save the Queen” by The Sex Pistols for the first time.  It was my earliest exposure to punk rock and I was not impressed.  I didn’t like the song, I didn’t like their attitude and, most of all, I didn’t like the fact that it was different from what was already on the radio.  Admittedly, the Pistols can be a bit much at first listen and they certainly were for me.  But, later, punk started making inroads into the culture and, after hearing bands like The Clash and X, I got hooked.  The Clash was a much better band; better musicians, better songs, better attitude.  But, they were still punks.  Just not as punky as The Sex Pistols.  And, after I came to understand the punk ethos, I actually listened to The Sex Pistols and realized they were a pretty good rock and roll band.

If there’s a theme to the previous paragraph, it’s that I can be judgmental and hard-headed.  But, that’s not what this is about.  To explain what it is about, we need to talk about the term “punk”.  Dictionary.com says it’s “a style or movement characterized by the adoption of aggressively unconventional and often bizarre or shocking clothing, hairstyles, makeup, etc., and the defiance of social norms of behavior, usually associated with punk rock musicians and fans.”  Which is really kind of superficial.  Punk, in its original form, meant the rejection of the status quo.  It started in rock music as a reaction against the  rock and roll of the  late 70’s, which many people felt was bloated, over-blown, and much too theatrical.  It had lost its way.  It was certainly a far cry from how things started.  Listen to Elvis singing “Baby, Let’s Play House”, then cue up “Take Me in Your Arms” by the Doobie Brothers and you’ll see what I’m talking about.  “Baby, Let’s Play House” is real, raw and stripped right down the marrow, while “Take Me in Your Arms” is big, broad and loaded up on production.  Young people of the late 70’s were dissatisfied with much of what was going in the world and, like their predecessors, the place they made their statement was in music.  And, that statement was “Let’s get rid of all the bullshit and get down to basics”.  I think the Christian faith could a similar movement.

In the tenth chapter of Luke, a lawyer asked Jesus what he needed to do to “inherit eternal life”.  Jesus responded that, if that’s what you wanted, you needed to love God with everything you’ve got and to love your neighbor as yourself.  That’s it, just love God and love your neighbor.  Nothing about rules, laws or anything else.  Of course, that easy little statement, “Love God and love your neighbor”, is really loaded.  Mainly because loving your neighbor isn’t all that easy.  A pastor I love and respect used to preach on this very subject (she still does, just not at my church anymore) and every time she did, I’d redouble my efforts to do just that.  The problem was it seemed like everyone I met wanted to test my resolve. It was a test I failed repeatedly.That still happens and I still fail, but not quite as much as I used to.  Like everyone else, I’m a work in progress.

Being a Punk Christian (which is a lot like being a Christian Punk) isn’t going to be easy.  A lot of people will dispute what I’m saying here.  That’s okay, it’s their prerogative to do just that.  A lot people will try to take advantage of me because of the way I choose to live my faith, and that’s okay, too.  When things get tough, I’ll remember what Jesus((the original punk)) said: “Take my yoke upon you, and learn from me; for I am gentle and humble in heart, and you will find rest for your souls.  For my yoke is easy, and my burden is light.”