Just so you know, Diana and I are on one of semi-annual trips to God’s Waiting Room (aka Florida) and, as usual, I’m loving it. Does that mean you might see a bunch of shit about how this place inspires me, how I always get a huge creative lift out of being here, how magnificent things are, yadda, yadda, yadda. (Did I just “yadda yadda” a blog post)? Maybe. Probably, Okay, definitely. But, with an office like this, can you blame me? 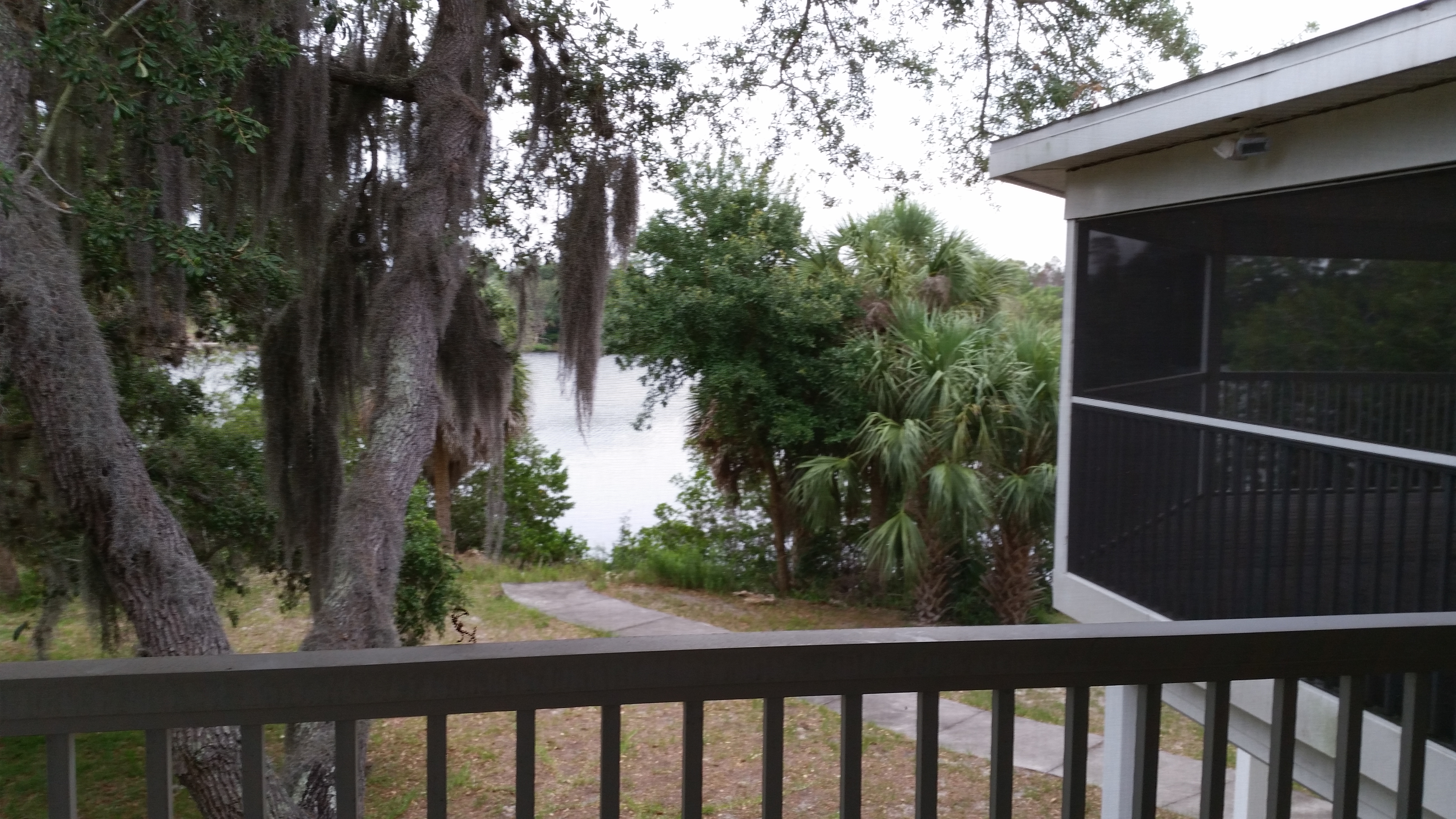 Don’t worry though, I’ll try to keep it to a minimum. Like, starting out this post with a little gushing, then moving on an actual subject.

So, what shall we talk about today? Oh, I know; let’s talk about Bruce Jenner coming out as transgender! If you haven’t heard about this, you must be living under a rock. I mean, the media has only been speculating about it for months, now. And, by “speculating about it”, I mean “hounding the shit out of Jenner by following them with cameras and publishing nosy and offending stories”. For the record, I’m using gender-neutral pronouns and the name “Bruce” because Jenner hasn’t specified which pronouns they wish folks to use or released the name they want to be called. The only thing Jenner has said about the name is that it won’t start with a “K”.

Actually, what I want to talk about the response to Jenner’s coming out. One response in particular: that of Russell Moore. If you’re not familiar Brother Moore, he is the President of the Southern Baptist Ethics & Religious Liberty Commission and, for a Southern Baptist and evangelical, he’s not so bad. Oh sure, he’s pro-birth, against same-sex marriage and thinks living the way God made you is a sin, but he’s not a dick about it…, some of the time. If you’re wondering what I mean by that, his statement about Jenner’s announcement is the perfect example.

Russell starts out so well, saying ,”First of all, we should avoid the temptation to laugh at these suffering souls. We do not see our transgendered neighbors as freaks to be despised” and that’s pretty much where the “not being a dick” part ends. He goes on to say “They feel alienated from their identities as men or women and are seeking a solution to that in self-display or in surgery or in pumping their bodies with the other sex’s hormones. In a fallen universe, all of us are alienated, in some way, from who were designed to be. That alienation manifests itself in different ways in different people.” That was bad enough, but then he claims that it’s all “rooted in the ancient heresy of Gnosticism, with the idea that the ‘real’ self is separate from who one is as an embodied, material being.” I guess referring to something you don’t understand as “heresy” is as good a strategy as any. Except, of course, learning about it and attempting to figure out what’s going on.

Seriously, though, don’t people who are transgender have enough on their plate without being told that the solution to all the shit they’re going through is heretical? I suppose it could be worse, though; at least he’s not saying that the real answer to their problems isn’t transitioning, it’s Jesus. Oh wait, he does that, too! A few paragraphs down from his “Gnostic heresy” comment, he says “The hope for Bruce Jenner, and for others like him, is not to alter the body with surgery or to flood their systems with hormones. The answer is to realize that all of us are born alienated from what we were created to be. We don’t need to fix what happened in our first birth; we need a new birth altogether.” Oh, Russell, you really are clueless about this, aren’t you?

The problem with Moore’s comments is that they paint being gay and/or transgender as a sin. I have a problem with that line of thinking. As I’ve said before, I am the father of a transgender son. Biologically, he is female, but in every other way, he’s male. From an early age, he has dealt with anxiety disorder and depression. Because of that, therapy has been a constant part of his life and most of it has been ineffective. Two years ago, he came out as bisexual; last year, he informed me that he was transgender. I’d been expecting some admissions like this for a while, so these “revelations” really weren’t much of a surprise. What was a surprise was the effect coming out had on his confidence and anxiety. The former grew by leaps and bounds and the latter began to fade into the background. It’s amazing what being true to yourself will do, isn’t it?

I wish Moore and anyone else who believes accepting some basic facts about your gender or sexuality and learning to live with that truth is a sin could see the difference doing so has made in my son’s life. Maybe then they’d understand this isn’t sin. Or, that if it is, it’s the kind of sin we use could more of.