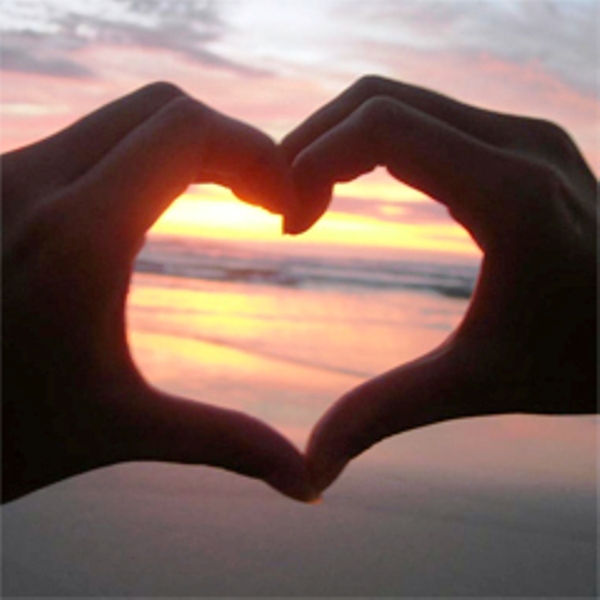 Some days, finding a topic for a blog post is not easy. On those days, I spend as much time looking for a something to write about as much as I do actually writing about it. Other days, subject matter will just fall into my lap. Today is of those days; the good kind, I mean. This morning, I got a late start on my daily routine of researching and writing because I was working on a storage building for my new house ((Oh yeah, I bought a house! More on that later)). That delay was fortuitous, because if I’d followed my usual scheduled, I might have missed the news that the UMC’s Judicial Council had validated Rev. Franklyn Schaefer’s reinstatement.

If you don’t know what I’m talking about, I’ll explain. Basically, Schaefer was defrocked for officiating at the wedding of his son, who happens to be gay((for a more detailed account, click here)).  As part of his punishment for this dastardly act, Schaefer was required to state his willingness to “uphold the Book of Discipline in its entirety.” When he could not do so in good conscience, his conference’s Board of Ordained Ministry took his credentials. That’s enough details on the subject((for more, click here)) especially since that’s not really what I want to talk about this morning. No, I’d rather talk about two other things today. One comes from Schaefer’s statement and the other from something my son-in-law said this morning.

Let’s start with Schaefer. In a statement to the Reconciling Ministries Network, he said the Council’s decision “signals hope to our LGBTQ community that has not always seen the rule of love and grace winning over the letter of the archaic law the church still subscribes to.” I like that. The idea that Christians should live by the spirit, rather than the letter of the Law is all over the New Testament. In Romans 2:29, Paul says “Instead, it is the person who is a Jew inside, who is circumcised in spirit, not literally. That person’s praise doesn’t come from people but from God.” And, Jesus had numerous rows with the Pharisees who demanded strict adherence to the Law((even going so far as to determine the maximum number of steps you could take in one stretch on the Sabbath)) at the expense of people’s needs. To maintain that folks who are LGBT should be treated as second-class citizens (and make no mistake, the Church((and not just the UMC)) continues to treat them as such) based on a few passages of scripture instead of welcoming and embracing them brothers and sisters in Christ is pretty much a text-book example of applying the letter of the law over the spirit.

Now, for the second thing I wanted to tell you about. Earlier this morning, my son-in-law, Tyler, was helping me with the storage building I mentioned. Somehow, we ended up talking about the way some Christians treat people who are LGBT and he said that while he didn’t agree that it wasn’t a sin, he believed that, as Christians, we are called to love and that’s what he tried to do. I wish more conservative Christians took this point of view.

No matter how you see this LGBTQ thing, if you’re going to be down with the J-man((aka, be a Christian)), you are called to love everyone and that includes people who love differently than you do. I hate to break it to you, but proposing legislation to undermine a ruling that ends discrimination, standing in a pulpit and saying that LGBT folks should be condemned to concentration camps, or claiming that marriage equality is somehow Satanic has nothing to do with love and everything to do with legalism and fear. Which is pretty much the opposite of everything Jesus ever said.

Don’t get me wrong, I’m not saying it’s easy. Some people can be mighty hard to love; I should know since I’m one of those people. But, something else Jesus told us was that, if we wanted to be his disciples, we should take up our cross and follow him((follow the link and read this passage in the CEB. I really like it)). I think this is the kind of thing he was talking about when he said that.