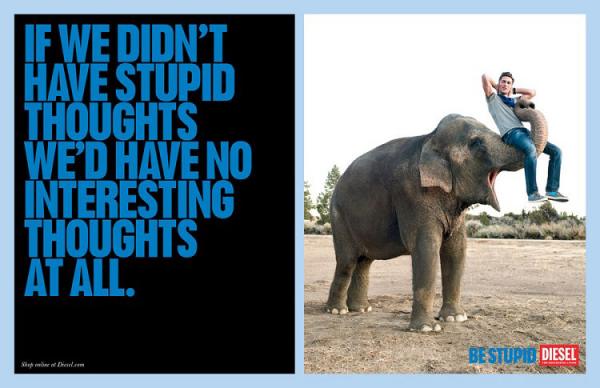 I don’t think anyone will disagree with me when I say we have been treated to some truly awful shit of late. Then, to have it capped off by what happened in Orlando last weekend is just too…fucking…much. Now, when things get rough, my response is to look for some bit of humor, something to laugh about. Why?  Well, as comedian Chris Hardwick said in his latest Comedy Central special, “Comedy is armor that protects us from the horrible shit-witch of life.” And, as the parent of someone who’s LGBT, I need that armor now, more than ever.

So, where does one find comedy in this horrific shitstorm? Fuck if I know. But, I feel the need to write something funny (well, funny to me, anyway), so here are a few of the stupid thoughts that pass through my brain on a daily basis. With a little luck, maybe you’ll laugh and, for a few minutes, forget how fucked up things are right now.

This is the first time I’ve tried a post like this, so if you like it, let me know. With a comment. In the comment section. If you don’t…? Well, my first inclination to say “Fuck you”, but that’s probably not the best way to handle criticism. So, I guess you can comment, too. Whatever.