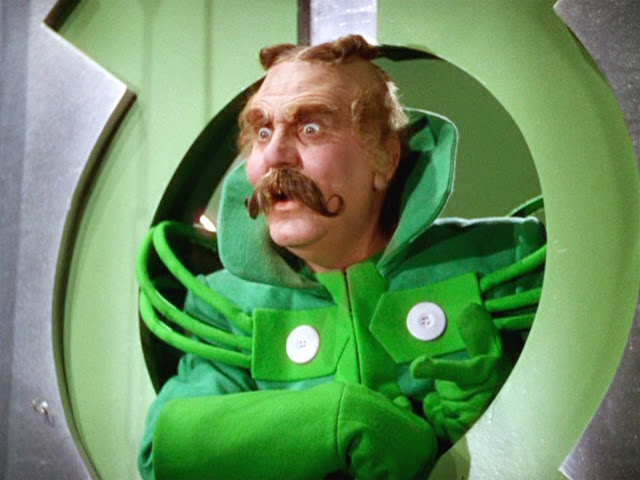 On Monday, I told you about the people who felt it was their Christian duty to stand outside my church and spread the love of God. Now, it’s possible that I’m still a little…, let’s say “sensitive” (mostly because I don’t want to say “butt-hurt”) over their protest, but I got a little irritated at a Christian Post article I read this morning. It seems that First Baptist Church of Greenville, SC is “now accepting of gay ordination and marriage.” Of course, the church couched their decision in much less douchy terms: “In all facets of the life and ministry of our church, including but not limited to membership, baptism, ordination, marriage, teaching and committee/organizational leadership, First Baptist Greenville will not discriminate based on sexual orientation or gender identity.” As you can imagine, this isn’t sitting well with the self-appointed gatekeepers of all things moral.

Of course, Brother Al isn’t the only one with their knickers in a twist; Franklin Graham also had something to say on the subject (imagine that). According to Graham, “First Baptist Church of Greenville, S.C., has decided that it is going to not only accept same-sex couples, but they’re going to ordain gay and transgender ministers into their pulpit! This is disappointing and discouraging.” He followed that lovely sentiment up with this one, “… [T]hey said they are ’embracing the complexities of gender identity.’ According to God’s Word, what they are embracing is sin. The Bible says, ‘Woe to those who call evil good and good evil, who put darkness for light and light for darkness …’ (Isaiah 5:20).” Maybe it’s just me, but that may be the most unintentionally ironic use of scripture, ever.

Let’s be honest, here; the only difference between the people who stood outside my church the other Sunday with their ugly signs and their toxic theology and these guys isn’t the message, it’s the delivery. They’re all saying the same thing: that people who are just trying to live their lives as God created them aren’t beloved children of that same God; Mohler and his associates just aren’t as open about their feelings as our WBC wannabes are. In other words (stealing a line from The Bard), a turd by any other name still smells like shit.