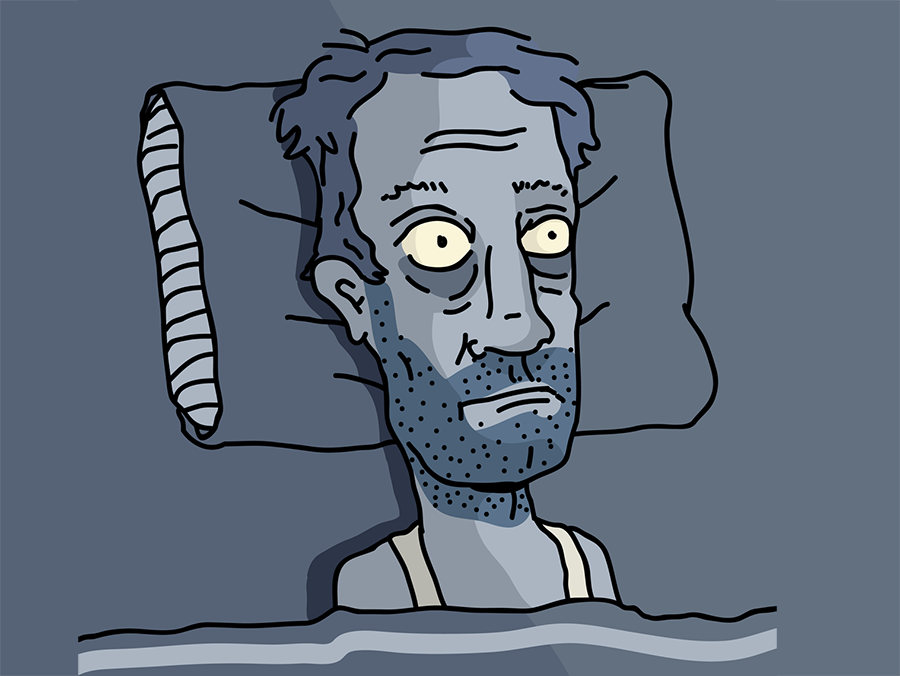 In a recent sermon at College Park Baptist Church, pastor Michael Usey asked “What keeps you awake at night?” Then, he had us write those thoughts down on Post it notes and stick them on the wall. Afterwards, the notes were gathered and compiled for a word cloud that showed up on the following Sunday’s bulletin. I participated, scribbling down something about “poverty”, “homelessness” or some other socially acceptable topic. And, while those things are on my mind, they aren’t the only things. Hell, sometimes, they aren’t even the most pressing things (In case you didn’t know, I’m nowhere as deep as I make out). Most of time, what goes in my head is…, well, a little weird. Here are a few examples of what I’m talking about: 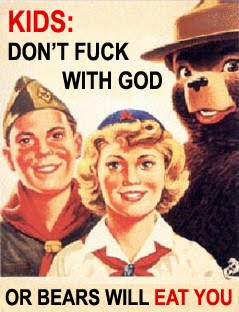 So, there you go; just a few of the things that keep me awake at night.