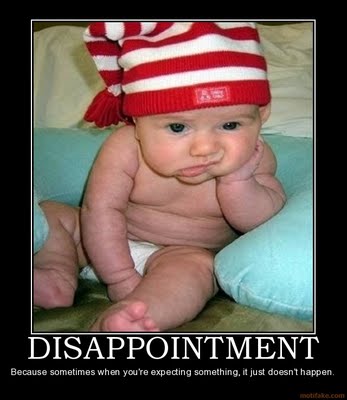 For those of you who don’t already know, I volunteer at Love Wins Ministries, “a ministry of presence and pastoral care for the homeless and at-risk population of Raleigh, NC.” It’s something I’ve wanted to do since I first met Hugh at The Morning Times coffee shop in downtown Raleigh (his “office” at the time) five years ago. After an early retirement from the fire department in 2012, I was finally able to jump in and help on a regular basis. I’ve spent most of my life serving my community one way or another and that’s not an impulse you just turn off. Thanks to my friends at Love Wins, I didn’t have to.

One of the things I do around the hospitality house is provide rides to a local food pantry. It’s really a great way for me to be involved; as someone who’s more introverted, I do better in small groups and I’ve made some amazing friends on these runs. Getting to know some of the folks who come by our little oasis in the desert that is poverty/homelessness has changed many of my attitudes about people dealing with these situations. While it’s been good for everyone involved, it hasn’t been easy.

In the years I’ve been hanging out at Love Wins, I’ve gotten to know a lot of people and I’ve celebrated their good days and shared the sorrow of their bad ones. Unfortunately, the latter seems to outnumber the former by a pretty significant margin. And, a lot of the time, those bad days are the result of my friends’ lack of judgment. I’ll be honest with you, it’s exasperating beyond measure to put time and effort into helping someone better their situation only to see them shoot themselves in the foot over and over again.

Hugh has said more than once that if you do this work expecting people to get better, you’re going to be disappointed because, by and large, people don’t change. It’s one thing to hear these words in the abstract and think to yourself, “Sure, but I’m tough; I can handle it.” It’s a different story when you’re actually invested in the situation. Things change after you’ve bent over backward to get someone into housing only to find they about to be evicted because they aren’t paying their rent. You can tell yourself all you want that you don’t expect them to change (i.e.”get better”), but the simple truth is that, on some level, we all expect it. At the very least, we want it and it hurts when it doesn’t happen.

Regardless of what The Big Man says, being disappointed comes with the territory when you do this kind of work and it’s happened to me a few times (and by “a few times”, I mean “so many times, I’ve lost count”). When it does, I have to remind myself that what I see is only a snapshot of this person’s life. I don’t know what went before and I really don’t know what comes after this moment where our paths have crossed. Maybe they’ve tried so many times to “get better” without success they’ve given up.  I can understand that; all too often, the deck is so stacked against my friends that I’m amazed they can get out of bed in the morning, much less get through the day. A ride to the food pantry or a local church for a shower isn’t going to magically change anyone’s attitude and make them what society calls “normal”, but it probably will make their day a little more bearable. In this business, we call that a win. And, yes, that’s a little disappointing in itself. But, it’s enough to keep me going. One day, it might not be. One day, I may get so burned out that I throw up my hands and say “Fine! If you don’t care, why should I?” and just walk away. But, today? Today, is not that day.